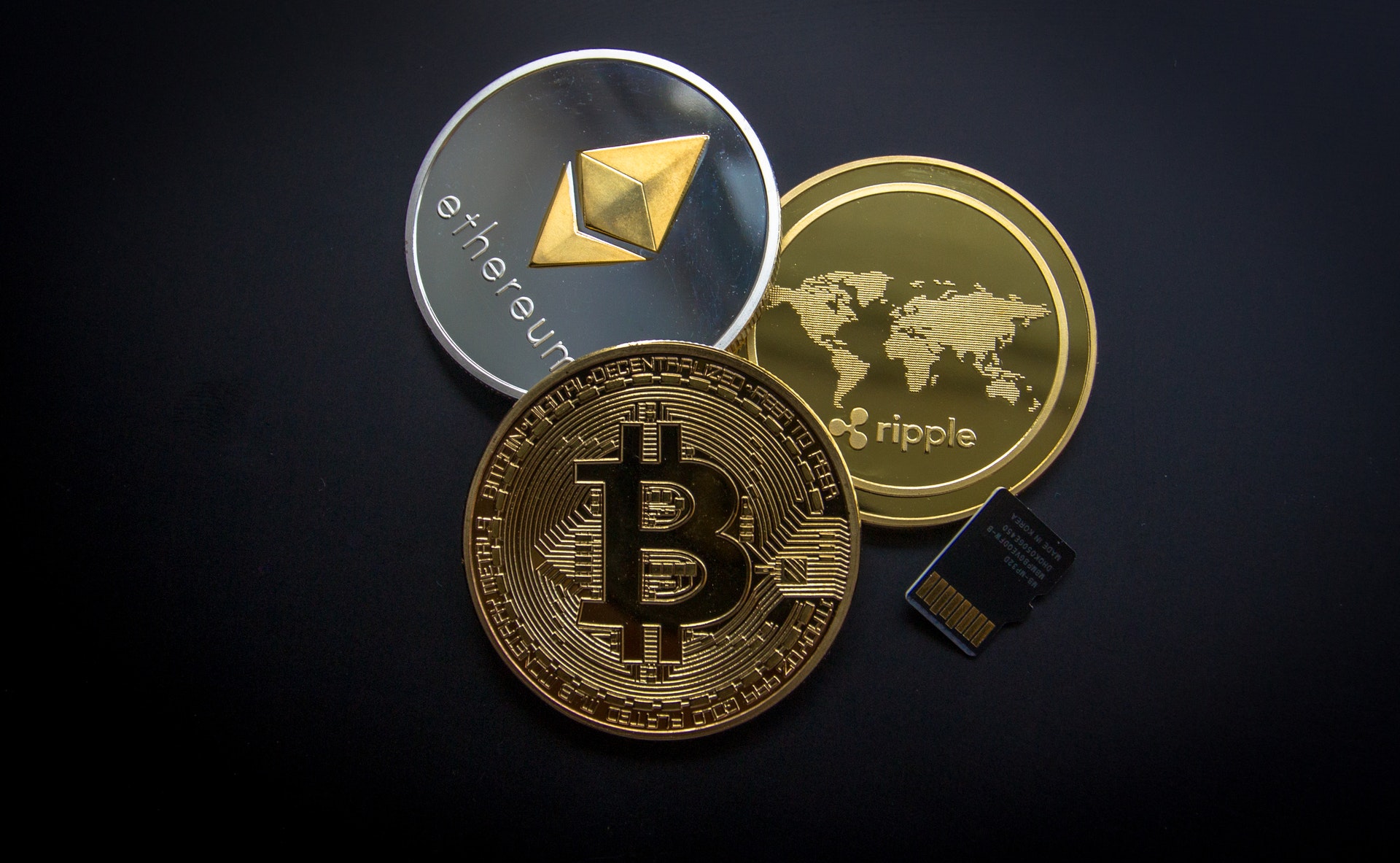 Much has been said on the topic of Cryptocurrencies lately, but one area has not been questioned to the degree it should be. Firstly, let me introduce the idea of fiat digital currencies like Bitcoin, Litecoin, and Etherium. These creations are seen by some as beneficial, some as harmful. They could be currencies according to some, others view them as commodities. Regardless of how you view them, however, they can be defined as digital and decentralized means of payment that hold fair market value.

Bitcoin, the father of Cryptocurrencies, seems to be dead but no one has noticed. By that, I mean numerous factors including difficulty to mine, electricity use, and fierce competition from alternative coins (Altcoins) has shown that Bitcoin is at the end of its life, but still holds an incredibly high value. Because of the momentum behind the idea, even though the proverbial music has stopped – users are still dancing.

This is not meant as advice, I should say at this point. I have been involved with Cryptocurrencies in some form or another continually for about 10 years, but the only consistent thing about Cryptocurrencies is their volatility. Now that Bitcoin is out of the way, we can get to the hundreds or thousands of Altcoins. These revolve around the same ideas as Bitcoin – anonymity, security, accessibility and ease of use, just to name a few. They each have different uses though – some aim for faster transfers, some safety, but can easily be grouped together.

The one feature that bothers me enough to need to write about it is regulation. Now I buy into the idea that these “currencies” should be unregulated in the name of practical implications of the technology, but the situation is ripe for fraud and theft.

Firstly, in most cases people use online wallets. Do they know who created the wallet? What do they have access to, really? The creator of the online wallet is in total control of what is yours – do you trust them the same as your day-to-day bank? You can’t as they are not regulated, and we have seen examples in the past of misuse of this all-controlling structure where owners of services have stolen from their clients.

That is not what truly scares me though – lack of regulation can result in established and well known financial schemes designed to separate people from their money. Pump and dumps, Ponzi schemes, multi-level-marketing, and straight up lies can be done through a Crypto medium more easily than traditional methods, as there is no regulation in what people can do with this technology.

Regulation therefore has two facets – the institution and what can be done on it. We can theoretically regulate the former, but the latter will be much harder, if not impossible. At the end of the day, if a user is careful with who they entrust their money to and are not sucked into a scheme they will be fine. However, all users are people and people can be duped – we can use Cryptocurrencies to their full benefit but people have to regulate themselves for their, and everyone’s, benefit.